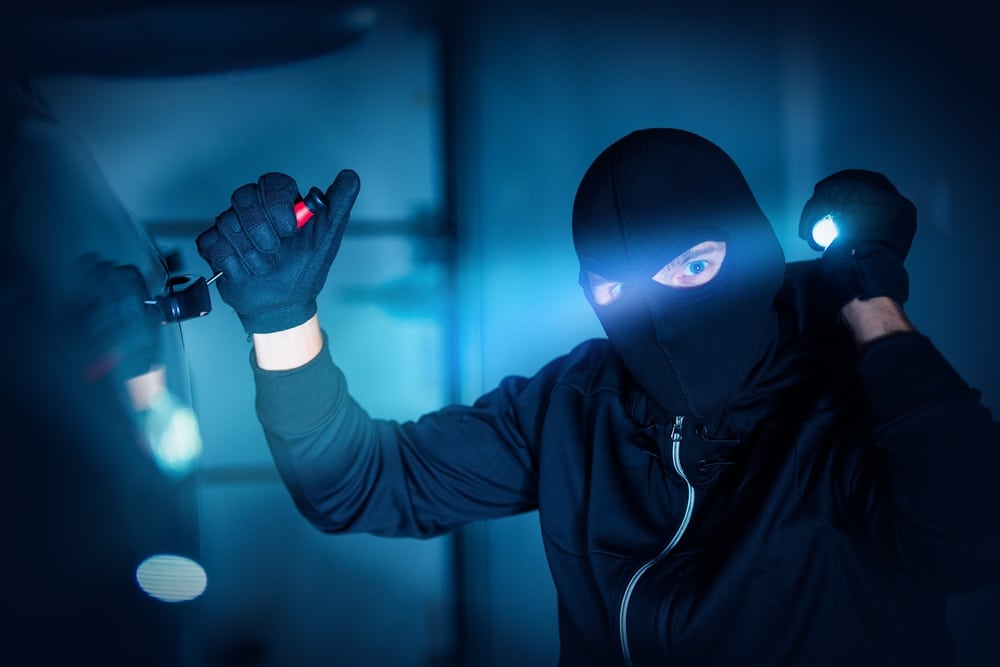 Cargo theft has been (and still is) a big problem in the manufacturing, logistics, trucking, and truck insurance industries. So much so, that many manufacturers now include ‘theft allowance’ when pricing their products. Insurers have placed theft limitations in their policies to minimize the cost of cargo theft.

The high prevalence of cargo theft, coupled with the fact that many cases go unreported, makes it hard to quantify the amount of losses caused by cargo theft on an annual basis. However, data from the National Insurance Crime Bureau estimates the value of cargo and property stolen or damaged on the road every year to be around $35 billion.

Understandably, cases of cargo theft are higher during the holiday months, particularly in highly populated metro areas such as Los Angeles, Dallas, New York, and Miami.

Contrary to many beliefs. Cargo thieves are not mostly drug addicted derelicts, most thefts are actually conducted in very savvy ways. Some theft syndicates have even been known to work with maintenance, and dispatch staff to replace security features on trailer doors (such as the pin locks, padlocks, hinges etc) with easy access clones.

They, then send teams to follow the driver across their routes, sometimes even for days. When the driver leaves the trailer unattended for several hours, such as when having dinner, at a truck stop, or rest area, or even while sleeping at a local motel / hotel, the thieves then spring into action. The fact that they can easily open the doors, due to their prior ‘preparation’, means they won’t arouse any suspicion from onlookers during the process.

In many cases, theft rings will steal the power unit and trailer, or just unhook the trailer and attach it to their own unit. Quite often the equipment will be found, but the cargo will be missing.

Evaluate and Update Operational Procedures. Some Recommendations Might Include;

Over and beyond the company’s strategies, each driver or owner operator also has a role to play in keeping thieves away.

If you are ever hijacked, cooperate with the hijackers but still pay attention to what they tell each other, what they look like, what clothes they’re wearing, what direction they headed in after the hijack. This information may be of great help later on during the investigation process. If you are ever involved in a cargo theft or hijacking notify the police, and your dispatcher immediately. Always, cooperate fully in the investigation